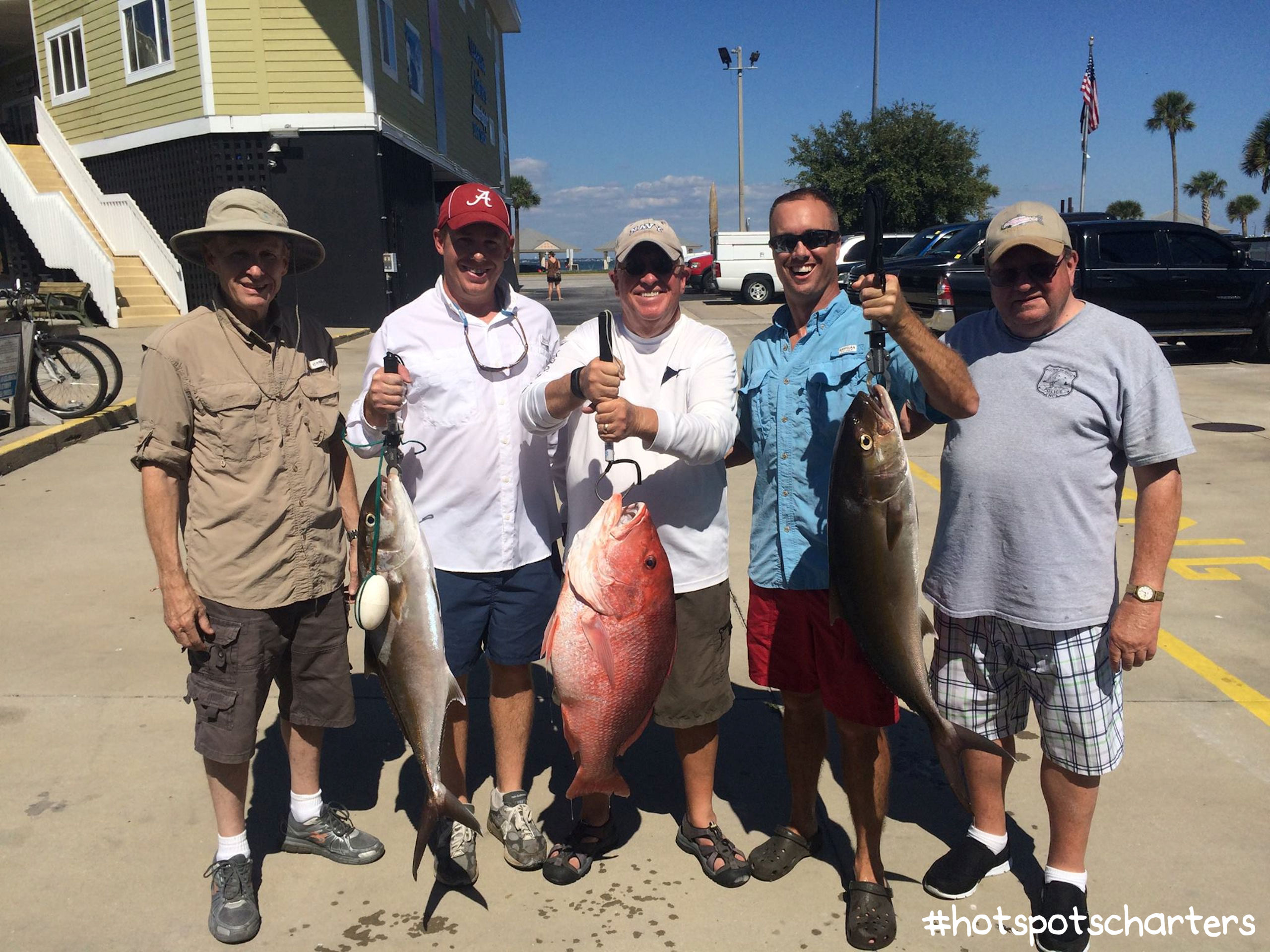 NOAA Fisheries and the Florida Fish and Wildlife Conservation Commission (FWC) have approved changes to the current size limit of both greater amberjack and gag grouper. This change has been implemented in both state and federal waters off Florida.

Greater amberjack must now be thirty-four inches to the fork to harvest. In 2008 the size limit was increased from twenty-eight to thirty inches and has remained at thirty until this year. When measuring fork length, it’s done from the tip of the lower jaw to the center of the fork in the tail.

The purpose of the increased size limit is based upon the life history of greater amberjack where at 30 inches, only 11 percent of female greater amberjack are sexually mature; whereas at 34 inches, 85 percent are sexually mature. Increasing the minimum size limit allows more fish to reach sexual maturity and possibly spawn before being harvested.

A recent stock assessment concluded that greater amberjack continue to experience overfishing and did not meet the 10-year rebuilding plan that ended in 2012. The framework being put in place for greater amberjack adjusts the annual catch limit and commercial / recreational management measures to ensure the stock is rebuilt.

In addition to the change for recreational anglers, the commercial sector will also now have a 1,500-pound trip limit on greater amberjack. The limit was 2,000 pounds before and they also have a 36-inch minimum size limit.

Just like with the amberjack this increase in size limit is expected to provide more opportunity for gag and black grouper to mature before entering the fishery.

They are also considering opening the season prior to July 1. Opening the season earlier would help reduce discards of gag grouper during the recreational red snapper season that is expected to open sometime in May in Florida state waters and the beginning of June in federal waters.

Keeping the season open through December would provide additional fishing opportunities for southwest Florida anglers who have expressed interest in being able to target gag during this time of year.