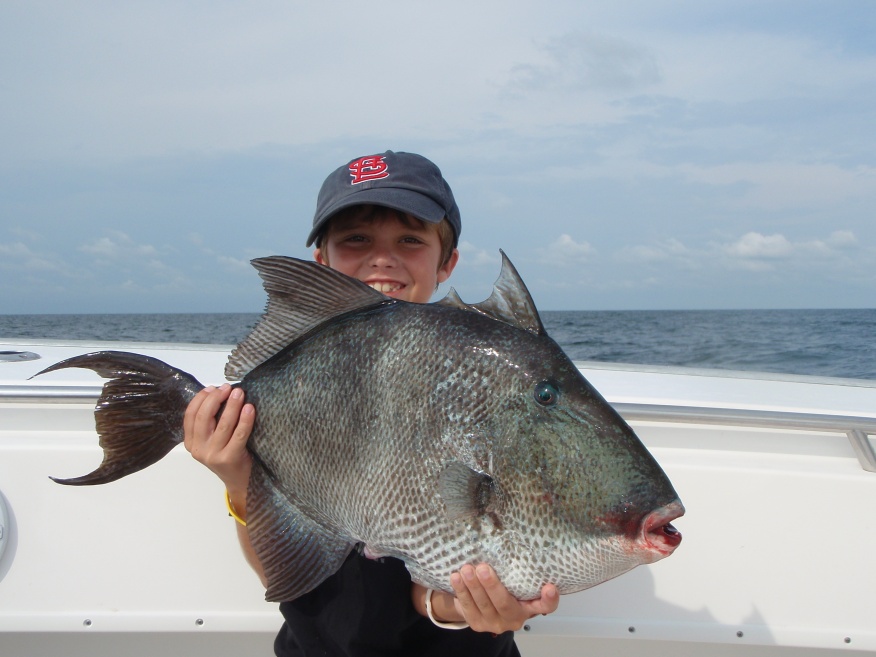 NOAA Fisheries and the Florida Fish and Wildlife Conservation Commission announced last week that gray triggerfish recreational harvest will remain closed in the Gulf of Mexico state and federal waters for 2017, or until further notice.

The season was open for the first five months of 2016, but did not reopen in state or federal waters after the predetermined June and July closed season.

NOAA Fisheries published a temporary rule modifying the gray triggerfish recreational annual catch target to zero pounds, and the annual catch limit to 19,987 pounds whole weight for 2017, due to an estimated 221,213-pound harvest overage during the 2016 recreational fishing season.

Gray triggerfish have an accountability measure associated with its harvest that requires the sector to payback any harvest overage during the next fishing season.

Per NOAA Fisheries gray triggerfish are currently overfished (population is to low), and under a rebuilding plan which expires at the end of 2017 in the Gulf of Mexico.

The size and bag limit have both been modified in the past few of years trying to prevent these overages. Currently, the bag limit is two per person per day with a size limit of 14 inches fork length.