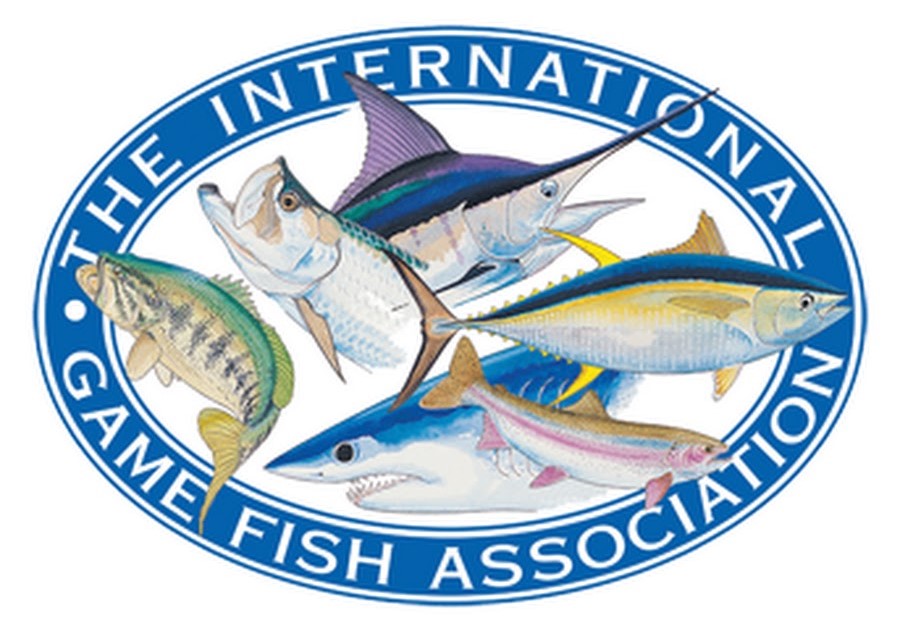 The IGFA’s Board of Trustees recently met for their annual meeting where they ratified several significant changes to the IGFA’s International Angling Rules and World Record Requirements.

Detailed information regarding these changes is listed below:

CHANGES TO THE INTERNATIONAL ANGLING RULES

Assisting the Angler
Current IGFA International Angling Rules state that “the act of a person other than the angler touching the rod, reel, or line either bodily or with a device once the fish strikes or takes the bait” constitutes a disqualification.
However, nowhere in the IGFA’s rules do we discuss the legality of another person touching or making contact with the angler. The IGFA is frequently questioned on the legality of touching the angler while they are fighting a fish.
In order to clarify this important subject, the IGFA will be adding the following language to the section 3 of Disqualifying Acts: “Holding or touching an angler in a manner that assists them in fighting the fish or takes pressure off the angler. Touching or briefly holding the angler to prevent them from falling does not constitute a disqualification”.

Backing & Top-Shot
Current IGFA International Angling Rules state: “If the fishing line is attached to backing, the catch shall be classified under the heavier of the lines.”

This rule has long been contested in cases where the main line or top shot is lighter than the underlying backing, as logic dictates that the lighter line will break before the heavier backing. This is also contrary to IGFA angling rules for fly fishing where the catch is categorized based on the breaking strength of the class tippet, which must be a minimum of 15 inches.

To address this issue, IGFA will be making the following alterations to Equipment Regulation A:
• Title change from “LINE” to “LINE & BACKING”
• Adding a new subsection that reads: “3. The use of backing is permissible.”
• Adding a new subsection that reads: “4. The catch shall be classified under the breaking strength of the first 16.5 feet (5 meters) of line directly preceding the double line, leader or hook. This section must be comprised of a single, homogenous piece of line.”

Minimum Ratio Requirements
Currently, to submit a line class or tippet class (fly rod) world record, the only weight requirement is that the fish must weigh at least .45 kg (1 lb). As a result, the IGFA has accumulated a significant amount of records where the weight of the fish is much lighter than the size of the tackle used to land the fish.

In an effort to have IGFA world records better recognize outstanding angling achievement, the IGFA has established the following minimum ratio requirements for all new line class and tippet class world records:

For line class categories up to and including 10 kg (20 lb) and all tippet class (fly rod) categories:

• The weight of the catch must weigh at least ½ as much as the line class it is eligible for. For example, a fish entered for the 6 kg (12 lb) line class or tippet class category must weigh a minimum of 3 kg.

• The weight of the catch must be equal to, or greater than the line class it is eligible for. For example, a fish entered in the 24 kg (50 lb) line class category must weigh a minimum of 24 kg.

Minimum ratios will not be retroactive and records that currently do not meet the new minimum weight requirements will not be retired. Records listed in the 2017 World Record Book and IGFA website will have a new column that instructs anglers what the minimum weight necessary is to establish a record for each line class.