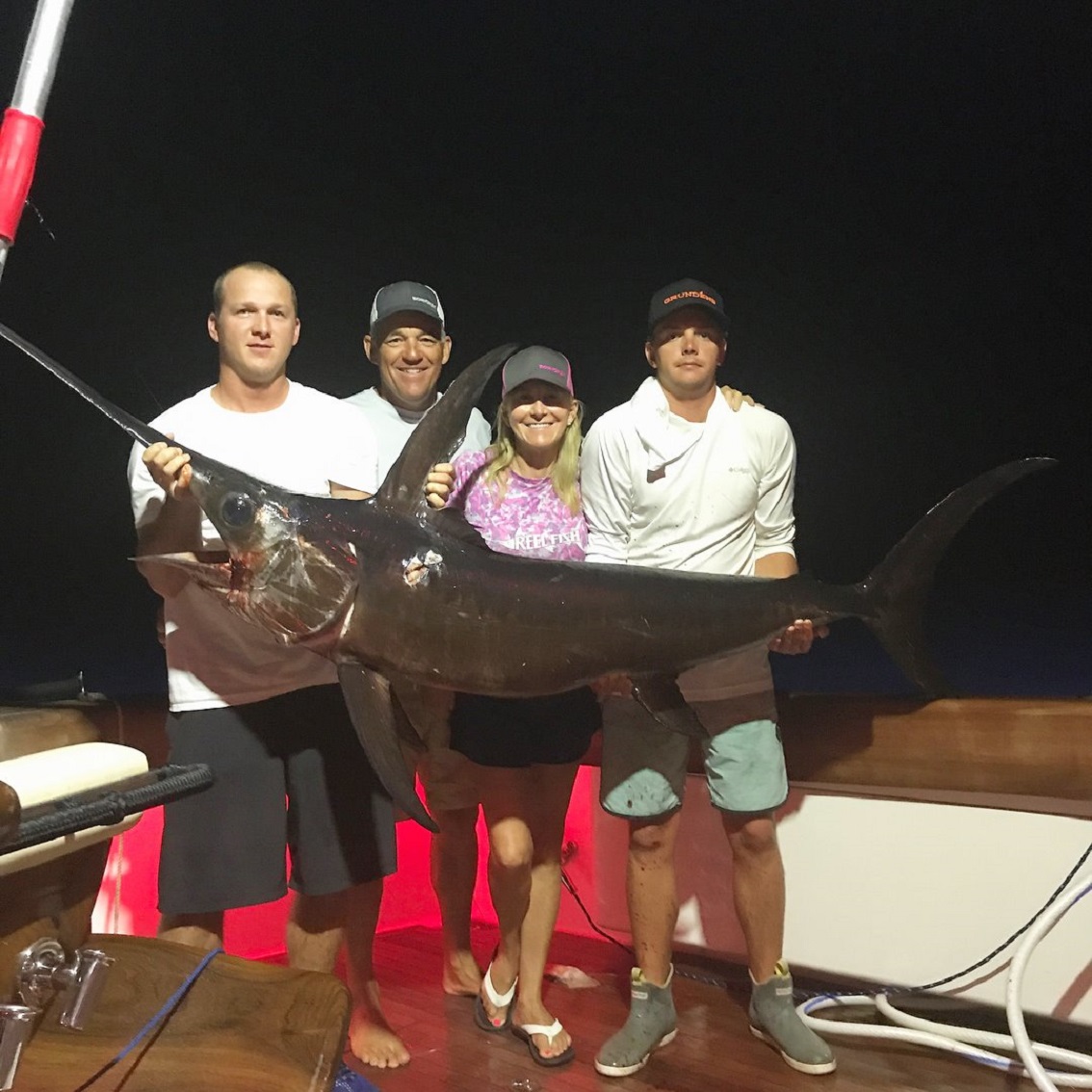 Inshore
The redfish and speckled trout fishing has been exceptional lately considering the amount of rain we’ve had and the heat. It sounds like the best redfish bite has been around the residential docks, while a lot of trout are being found on the flats.
Spanish mackerel fishing has been different from day to day, it seems like one day they are everywhere and the next there’s not one in sight. Your best bet is probably to troll down the beaches out in the Gulf and you’ll also get some action from ladyfish, bluefish, and hardtails.

Offshore
Red snapper is open on Fridays, Saturdays, and Sundays for recreational harvest and most people have had no trouble finding a limit of nice fish lately, especially if you get out to some of the spots in federal waters that haven’t seen much pressure.
The dirty water has discouraged a lot of people from going offshore trolling down around the Nipple and Spur, but even with the current conditions you should still be able to find a few dolphin, wahoo, or tuna.
King mackerel continue to be a popular target around the nearshore wrecks and buoys. It sounds like both dusters with dead cigar minnows and flashy diving plugs have been working well.

Piers & Beaches
Anglers on the Pensacola Beach Gulf Fishing Pier and Navarre Beach Fishing Pier have been spending their days lately looking for king mackerel, Spanish mackerel, and tarpon.
Fishing has been decent at both Bob Sikes Bridge and Fort Pickens Pier with Spanish mackerel and mangrove snapper being the main catches. You’ll want some sort of live bait, so either buy shrimp or catch some alewives.

Freshwater
The conditions on the local rivers are still making fishing a challenge, but there’s always a few bass and bream around to catch. Hopefully the stained water starts clearing up as we approach the fall and the temperature begins to drop.